Some big news was just announced by Shaun White on the Today Show. He’s considering competing as a skateboarder in the 2020 Olympics in Brazil. Now that’s something to brag about!

Olympian @shaunwhite is here, and he’s got a big announcement! pic.twitter.com/8YM2soZ9tc

Not only did Shaun, a 3 Time Olympic Gold medalist, dominate the snowboarding charts over the years an won countless awards and competition, seems like he wants to cross over to skating and try his competitiveness at the sport.

It would be something to see. His dedication to training and to snowboarding is unmatched and if he approached skateboarding with the same passion and dedication that he maintained in snowboarding, only success lies ahead for him! 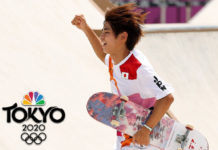 Street skating madness at the 2019 Vans US Open of Surfing 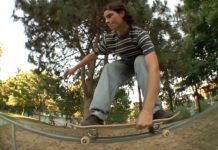 Vans Brings Out the Boys from Canada 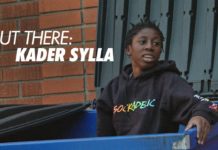 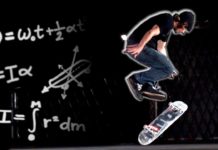 Why this skateboarding trick by Rodney Mullen should be IMPOSSIBLE